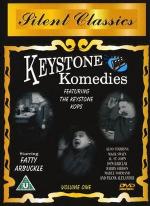 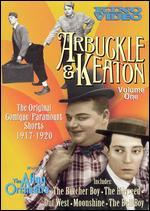 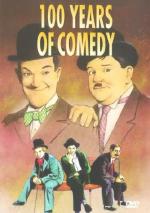 Journey on a rip-roaring trip through the world of cinema comedy, with the funniest moments in the h... 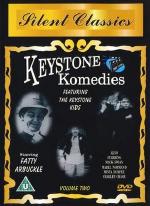