American comic actor Edgar Kennedy began his film career working for Max Sennett on the Keystone comedies. He later moved over to Hal Roach Studios, where he developed his stock-in-trade "slow burn" routine. In 1931 he wound up at RKO Studios where he starred in a total of 103 two-reelers, unofficially titled "Mr. Average Man." These short films, precursors to the TV sitcoms of the 1950s, cast Kennedy as the head of a zany family, which included his ditzy wife (usually played by Florence Lake, sister of Arthur "Dagwood" Lake), a nagging mother-in-law and lazy brother-in-law. 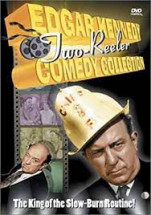 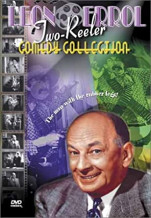