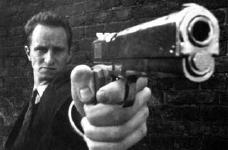 The films listed below are (in)famous for arousing controversy on their initial release, be it for explicit scenes of violence, sex or extreme political beliefs . The best films in this collection use their notorious elements not merely to shock, but to provoke ('Salo' uses its disturbing sequences, borrowed from Sade, as a comment on Fascism, whilst the sickening rape scene in 'The Accused' rightly refused to soften the depiction of this despicable crime). The following films can still cause impassioned debate, in some cases decades after they were made... See also the category 'Asia Extreme'. Right: One of the most shocking debuts 'Man Bites Dog'. 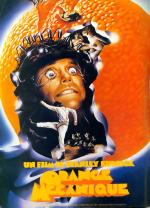 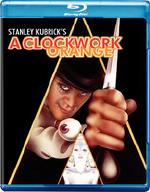 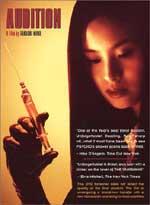 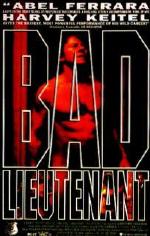 About a morally bankrupt cop (Harvey Keitel) who starts to pull himself out of the abyss when he investigates the rape of a nun who refuses to press c... Read more 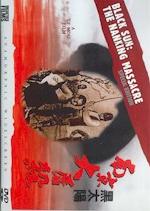 Portrays the ordeals of the members of a poor Chinese family as they try to survive the Japanese occupation of their city. This is an uncompromising p... Read more 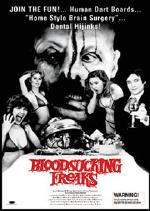 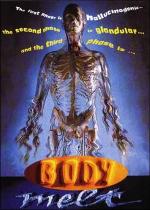 A gore-filled Aussie B-movie, directed by Philip Brophy and based on his own short stories, in which a small Melbourne community is being used as guin... Read more 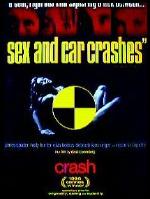 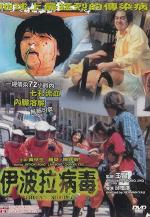 Anthony Wong is Kai, a man with a grudge against the world. Fleeing from a murder charge he winds up in Africa where he rapes a dying woman. He cont... Read more