Born Marvin Neil Simon in The Bronx on Independence Day 1927, he began his writing career in his early twenties working in radio and TV. Mel Brooks, Carl Reiner and Woody Allen were all cutting their comedic teeth on this new medium and Simon knew he was among talent. In the '60s Simon brought his unique brand of humour to the New York theatre scene, having early success with his second play, 'Barefoot in the Park'. Arguably the world's most successful contemporary playwright many of his plays have been transferred to the silver screen, often adapted by himself, and he has also written original screenplays and adapted the work of others. "If no one ever took risks, Michaelangelo would have painted the Sistine floor." - Neil Simon 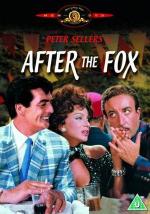 This wildly funny farce gives the comic genius of Peter Sellers free reign as he assumes several wacky personalities, each one funnier than the last!... Read more 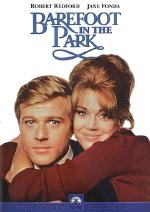 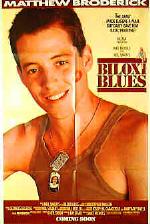 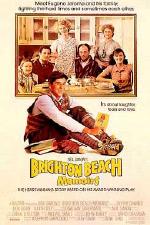 New York, the 1930s...and a young man's mind is on the Yankees and sex (not necessarily in that order), as well as trying to deal with his argumentati... Read more 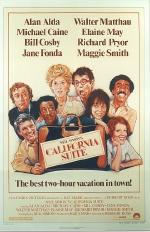 Neil Simon adapts his broadway play to the movies...."California Suite" is the story of five couples who, for diverse reasons, have all come to the B... Read more 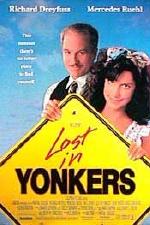 Neil Simon's Pulitzer prize-winning comedy-drama about a struggling widower who leaves his two sons with his steely German mother and his sweet but si... Read more 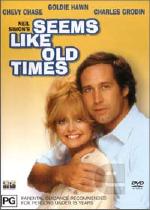 Adapted from Neil Simon's play Chevy Chase is a novelist abducted by criminals and made to be the fall guy for a bank robbery. After his arrest he es... Read more 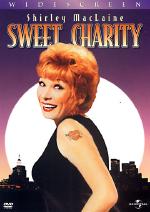 Neil Simon adapted the story from Federico Fellini's 'Nights of Cabiria'. Shirley Maclaine is a prostitute who falls in love with a naive young man wh... Read more 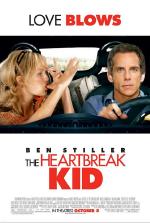 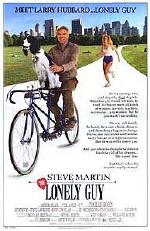 Steve Martin is shy guy Larry Hubbard who suddenly finds himself back on the singles market in New York. Charles Grodin is his geeky pal in the same... Read more