Comedy (Stand-Up) A stand-up comedian is someone that performs in comedy clubs, usually reciting a fast paced succession of amusing stories, short jokes and one-liners, typically called a monologue. Some stand-up comedians use props, music, or magic tricks in their acts. Stand-up comedy is perhaps the easiest field of entertainment for new talent to enter, because many smaller venues hold "open mic" events where the inexperienced can perform comedy before a live audience. However, perhaps more than any other performer, the stand-up comedian is at the mercy of the audience, which is an integral element of the act. A truly adept stand-up comedian must nimbly play off the mood and tastes of any particular audience, and adjust his or her routine accordingly. The test of a master stand-up comedian is the ability to not only face down a "heckler," but win over and entertain the rest of the crowd with a retort. Many of the all-time greats are featured below. Right: Steven Wright 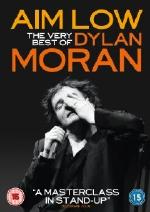 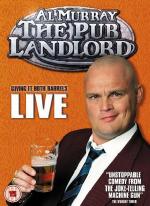 Al Murray - The Pub Landlord: Giving It Both Barrels Live (2005) 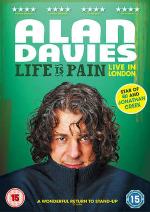 Recorded live at Hammersmith Apollo, Alan Davies' "Life Is Pain" covers every aspect of the modern condition. While famous as an actor - the eponymous... Read more 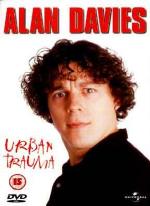 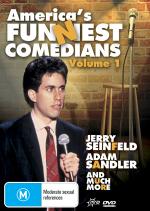 To experience the finest in standup comedy, you could go to a comedy club. But now you can enjoy the same laughs from some of the biggest names in Ame... Read more 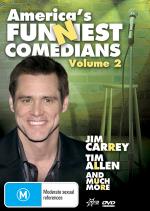 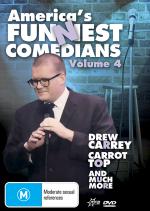 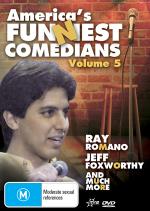 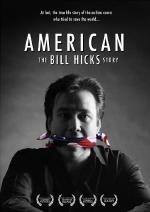 The life and humor of stand-up iconoclast Bill Hicks is saluted in this documentary. Interviews with family and friends are mixed with "photo-animated... Read more