Based on the novel of the same name, "Puberty Blues" traces the adventures of Debbie (Nell Schofield) and her life-long companion Sue (Jad Capelja), two teenagers desperately trying to break into the "in" group who dominate Greenhill beach. Once they are accepted into the group, they realise that the laid-back, ultra-cool facade is just that: a glossy cover-up. As they fall into all of the group's vices, including drug-usage and casual sex, they willingly present themselves to the males of the group as virtual slaves, ready to serve their pre-chosen lover's every need. Soon, though, the girls grow tired of playing the victim role, and they work to regain respect and equality. "Puberty Blues" is the ultimate Australian Beach Classic. Songs by Tim Finn; Directed by Bruce Beresford. 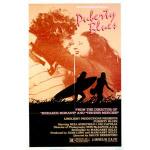 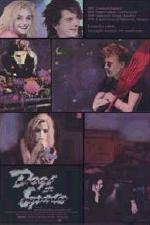 Michael Hutchence, the lead singer of INXS, heads a cast of youthful performers in this Australian c... 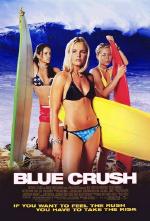 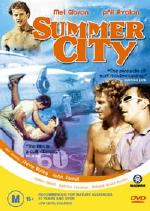 Aka "Coast of Terror". Mel Gibson made his feature-film debut in this low-budget Aussie teen drama s... 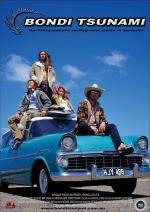 The first Japanese road movie in Australia follows the psychedelic adventures of four punked up Mang... 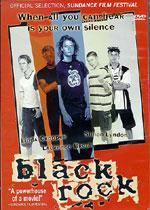 A teen's idyllic surfer lifestyle is shattered when a young girl is brutally murdered after a beach... 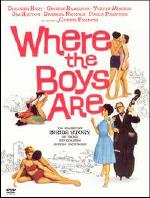 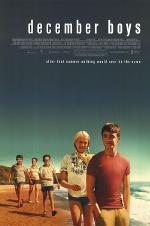 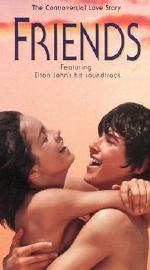