Aka "Home Alone: Taking Back the House". Home alone...again? Somebody call a social worker! In this made-for-tv sequel, Kevin (Michael Weinberg) is spending Christmas at the mansion of his father's new girlfriend. His plans to reunite his estranged parents are interrupted by the return of bumbling burglar Marv (French Stewart), who is now joined by a goofy female partner. With new high-tech tricks up his sleeve, Kevin faces off against the crazy crooks. With Jason Beghe, Joanna Going, Missi Pyle. 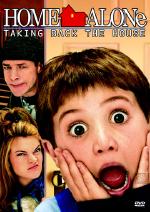 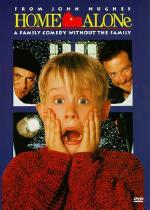 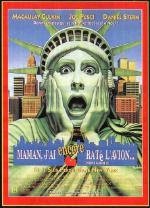 Macauley Culkin returns as the irascible youngster who can't stay out of trouble. This time he's alo... 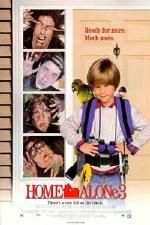 A new kid and some new crooks add up to another round of hilarious home-defense hi-jinks, as suburba... 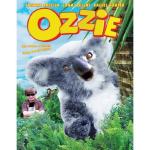 The Cruella De Vil-like Maxine (Joan Collins) is set on making a fortune from the perfect pets, but... 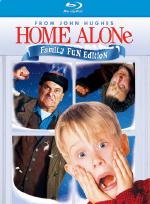 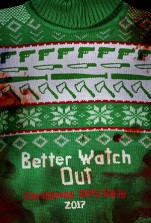