Aka "Zhantai". Jia Zhang-ke's ambitious film follows the lives of four friends over a turbulent 10 year period of Chinese history, from 1979 to 1989. In the small town of Fenyang, in the remote western province of Shanxi, the teenage members of a state theatre troupe stage propaganda plays in praise of Mao. But as the country opens up to the free market and implements wide-ranging reform, their lives are irrevocably changed as the world around them is transformed by the music, fashions and other cultural influences of the West. Named after a hit 80s Chinese pop song, "Platform" gives a vivid insight into modern China and absorbingly documents the sweeping social changes experienced by its people. 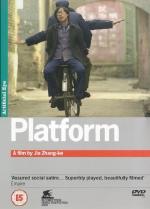 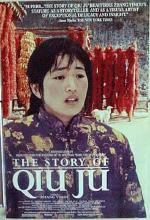 In this beautiful and humourous film from the acclaimed director of 'Raise the Red Lantern', a peasa... 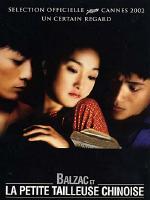 Balzac and the Little Chinese Seamstress (2002)

Set in China during the Cultural Revolution of the 1970s, the story follows Luo (Chen Kun) and Ma (L... 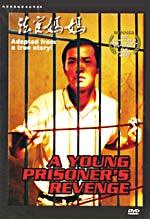 A fifteen year old boy is charged with a robbery, in order to reduce his sentence the family offer t... 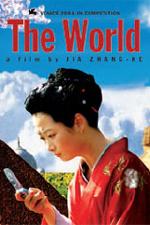