The original Australian naughty boy returns with two 1970s box-office smash hits that helped slap a dormant film industry back into action by proving that Australians would embrace movies set in their own backyard. "Alvin Purple" (1973, 97 minutes) - Naive young Alvin (Graeme Blundell) finds that no matter how hard he resists them, beautiful women can't keep their hands off him, and what's a healthy young Aussie bloke going to do but oblige. From accepting the comfort of his teacher's wife, to mutual nude body-painting and demonstrating to a customer how to get the most out of a waterbed, Alvin Purple is the young man everybody loves. "Alvin Rides Again" (1974, 81 minutes) - It's double trouble when Oz's most irresistible chick magnet discovers he has much more to contend with than women when he meets his spitting image, visiting American gangster, "Balls McGee"! 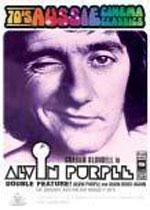 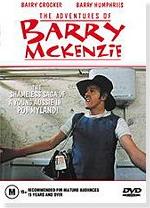 A riotous rollercoaster of murder and mayhem set in inner Melbourne, this hit Australian comedy-thri... 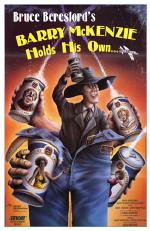 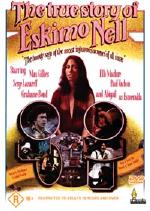 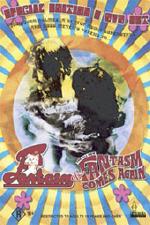 "Fantasm" - Come on a bawdy journey through the labyrinths of sexual behaviour as the world's foremo... 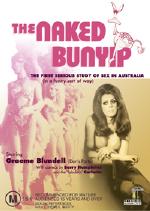 Graeme Blundell stars as an innocent young market researcher assigned to report on sex: He'd rather... 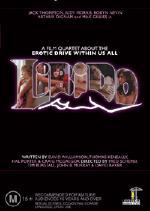 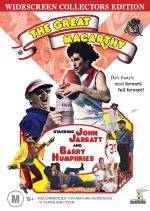 Sit back possums and marvel at Barry's finest moments on film! One of Australia's best-known, and l... 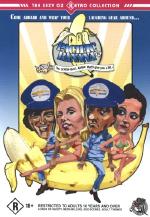 Martin (Graeme Blundell) has got a little problem that keeps getting bigger all the time...and the g...

Celebrating a time when Australian cinema got its gear off and showed the world a full-frontal explo... 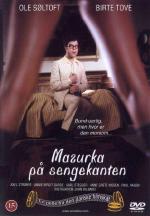 Max (Ole Soeltoft) is the popular teacher at a public school who needs a new schoolmaster. In an eff... 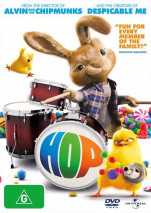