Impassioned historical drama detailing the 1835-1836 Texas revolution before, during, and after the famous siege of the Alamo (February 23 - March 6, 1836) where 183 Texans (American-born Texans) and Tejanos (Mexican-born Texans) commanded by Colonel Travis (Patrick Wilson), along with Davy Crockett (Billy Bob Thornton) and Jim Bowie (Jason Patric), were besieged in an abandoned mission outside San Antonio by a Mexican army of nearly 2,000 men under the personal command of the dictator of Mexico, General Santa Anna (Emilio Echevarria), as well as detailing the Battle of San Jacinto (April 21, 1836) where General Sam Houston's (Dennis Quiad) rag-tag army of Texans took on and defeated Santa Anna's army which led to the independence of Texas. "Thornton is the heart and soul of the film as Davy Crockett. Battle scenes are especially well photographed, staged and edited - and frighteningly believable." - Leonard Maltin. 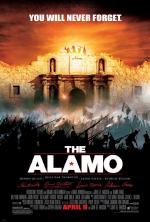 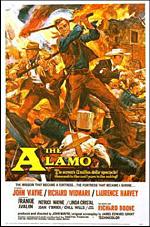 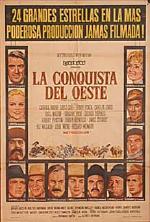 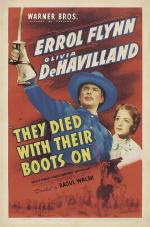 Errol Flynn stars as the eccentric yet (in this version) heroic General George Armstrong Custer, beg...

He was a Texas hero... but branded a coward! Glenn Ford stars in a sprawling, action-packed Western... 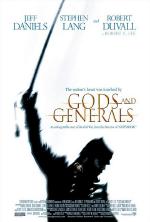 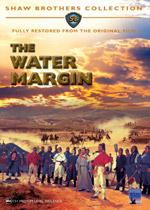