In his directorial debut, Peter Bogdanovich weaves two disparate story lines into a terrifying moment of confrontation. In seemingly unrelated events, aging horror film star Orlok (Boris Karloff) announces his retirement, and an apparently average young man (Tim O'Kelly) accumulates an arsenal of rifles and handguns. As the pace quickens, O'Kelly turns into a murderous sniper, showing up at a drive-in theatre where Orlok is making his final personal appearance. 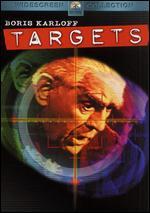 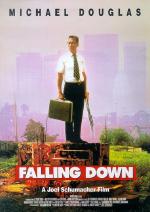 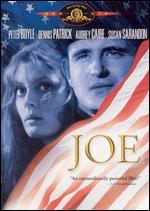 One of the milestone films of its era, this satirical drama stars Peter Boyle as a bigoted, beer-swi... 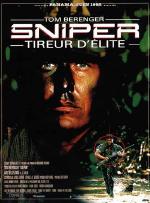 Tom Berenger is a hard-as-nails, and possibly slightly crazy, government assassin. When his partner...

It was meant to be a quiet drive across the Spanish countryside, but a simple detour to a mountain t... 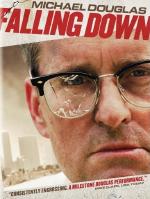