In what was her last feature film, Brigitte Bardot sizzles as a calculating nymphet in this feminised version of the Don Juan story. A lusty seductress who placates her boredom by preying on vulnerable men - a married politician, a jilted folk singer who ends up slashing his wrists - Bardot is at her erotic best under direction from ex-husband Roger Vadim, who also directed her breakthrough film, And God Created Woman (1957). Littered with shag rugs and psycheldelic free love, Vadim inbues the film with immoral seventies sensibility that sees Bardot, the ulitmate vamp of world cinema, seduce not only married men, but their eminently corruptible wives. Partly a critique of contemporary sexual mores, this cult classic is firstly an expression of one of cinema's most notorious vixens. 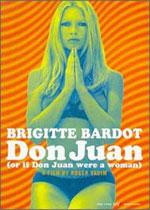 En garde! This was Flynn's first swashbuckler in over nine years. The story of the great lover, Don... 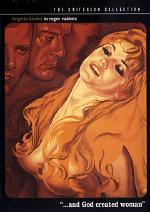 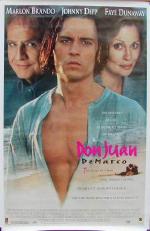 Johnny Depp plays God's gift to women in this thoughtful, gentle examination of the importance of lo... 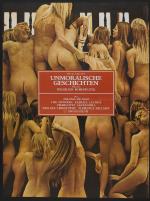 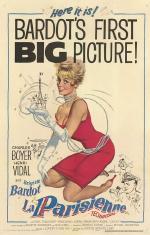