Voyage to the End of the Universe / Project Moon Base

Sci-fi double feature. 'Voyage to the End of the Universe' (1963) - A.k.a. 'Ikarie XB 1'. In the 25th century, a space crew aboard a research ship are endangered by radiation from a mysterious dark star. As they prepare to land, the strange planet emerges as our Earth - the spaceship is from another world! 'Project Moon Base' (1953) - It is the "not-too-distant-future" of 1970! The USA is considering the construction of a Moonbase. Col. Briteis, a female rocket pilot, and her co-pilot are selected to orbit the moon to survey a landing area for a future base. But aboard the rocket is a ruthless Russian spy, who causes the rocket to land on the lunar surface, stranded and out of fuel. Suddenly, the entire project and the future of the free world is in jeopardy in this ultra-kitsch look at the "future", in which many of the incredible visions have actually come into existence. Also, keep an eye out for the President of the United States, addressed as "Madame President". 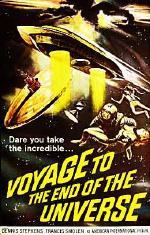 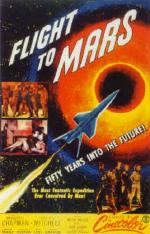 The first science-fiction film shot in colour that follows an Earth expedition to the red planet who... 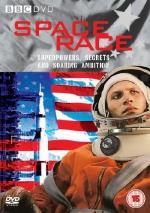