Lone Wolf and Cub 2: Baby Cart at the River Styx

The Yagyu clan has murdered Ogami Itto's wife, and had him stripped of his position of Official Shogunate Second. Now Ogami Itto and his son Daigoro wander the countryside as the hired assassins known as...Lone Wolf and Cub. Ogami Itto is dead. What lives on is the desire for revenge upon the Yagyu. Knowing this, Retsudo, evil mastermind of the Shadow-Yagyu, gives a special branch of the clan, the female Akashi-Yagyu Ninja, the assignment of killing Ogami. Meanwhile, Ogami is hired by the Awa clan to protect the valuable secret of the purple dye Awa-Indigo by killing a defector who plans to sell the secret to the Shogunate. To protect the defector as he travels to Edo, the Shogunate has dispatched three fearsome warriors known as "The Gods of Death." But the true God of Death is Ogami Itto! 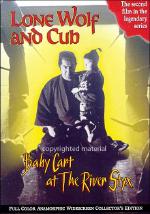 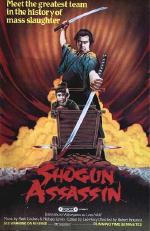 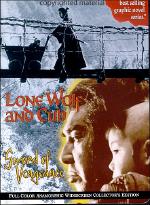 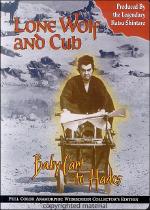 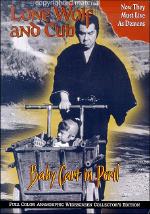 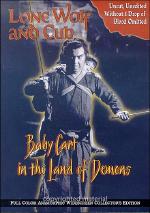 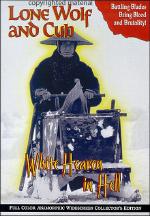 In this, the final film, the evil Lord Yagyu Retsudo, having failed in his previous attempts to elim...

Based on the manga of Kazuo Koike, this is the second part in the Hanzo trilogy as our dubious and w... 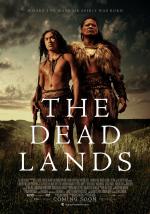