Investigative journalist Mort Whitman (Cliff Curtis) is onto the story of his lifetime, the most important story in the nation. A big pay-off from a multinational bank to a second-hand computer dealer, Kevin Jones (Christopher Hobbs), leads to his suspicious death a car crash. Mort investigates the days leading up to the crash and reveals Kevin's increasing paranoia and erratic behaviour through the eyes of his best mate Jimmy Blick (John Leigh) and girlfriend Ruby Elder (Miriama Smith). What dangerous secrets had he stumbled upon? Did the forces - private security, police, SIS or CIA - that increasingly menaced his life, kill him? Or did he simply drink too much and crash his car? Mort is determined to get to the bottom of it, if it kills him. Based on a true story, this action-thriller is directed by Geoff Murphy ("Utu"). 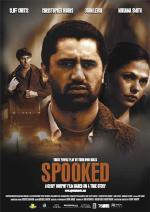 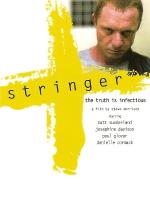