Charles Bronson stars in this revisionist western directed by Michael Winner. The film concerns an Apache half-breed, Pardon Chato (Charles Bronson), who finds himself pursued by a relentless posse, headed by Joshua Everette (Jack Palance), after Chato has killed a white sheriff. But when members of Everette's posse rape Chato's wife, Chato stops running. Instead, Chato reverses course and begins to hunt down the posse, seeking vengeful retribution for the rape. 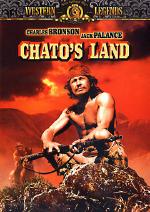 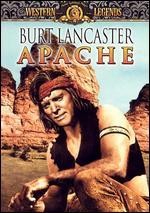 Burt Lancaster plays an Apache warrior who continues to fight the army for his peoples' rights after... 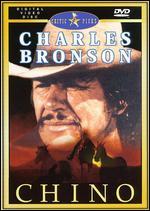 This off-beat western has Charles Bronson playing a halfbreed whose attempts to maintain his horse r... 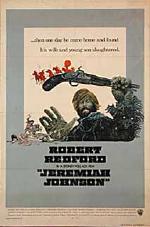 Soured by civilization, Jeremiah Johnson sets out in the mid-1800s to be a mountain man, seeking sol... 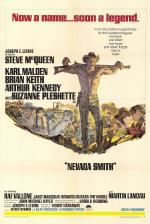 Loosely based on a Harold Robbins book, this is the story of a cowboy who takes a long and involved... 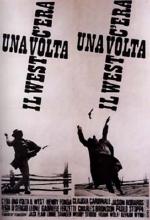 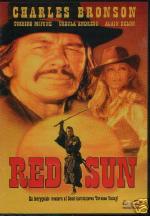 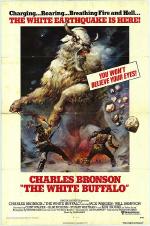 Wild Bill Hickok (Charles Bronson) is haunted by the image of a white buffalo that symbolises his fe...

A young woman sets out with two hired guns on a mission of vengeance in this offbeat and suspenseful... 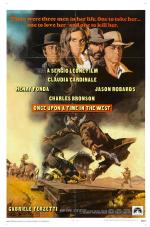