The Man in the Glass Booth

Robert Shaw, turned playwright to create 'The Man in the Glass Booth'. This brilliant drama inspired by the trial of Adolf Eichmann, is concerned with guilt, paranoia, conspiracy theories and martydom. Maximillian Shell plays Jewish New York tycoon Arthur Goldman. Living in deep rooted paranoia and on the edge of madness in his manhattan penthouse, Goldman is captured by Israeli agents and put on trial for Nazi war crimes, alleging that he is in fact Adolf Dorff - an S.S. colonel, torturer and killer. 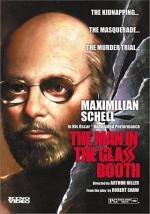 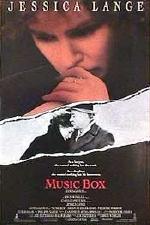 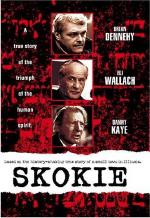 Compelling drama, based on a true story. Controversy erupted in 1977 when neo-Nazis announced plans... 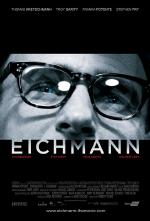 Historical drama based on the final confession of one of the main architects of the Nazi holocaust,... 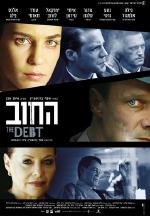