A.k.a. "Paranoia 1.0". Computer programmer Simon J (Jeremy Sisto) wakes one morning and discovers that a mysterious brown paper package has appeared on the floor of his apartment. He opens it, but nothing is inside. After disposing of the package another appears, also empty. Suspicious of the packages Simon begins to investigate those around him. As he searches for answers he becomes plagued by hallucinations and a strange craving for Nature Milk. When tenants in his building start dying Simon discovers that he has been exposed to a computerised virus, Nanomites Version 1.0. Now he has to find a cure and time is running out... "One Point O" is a contemptuous examination of corporate power which creates a world where free will is replaced with forced consumerism. Are you infected? "If Philip K. Dick was reading Kafka, got freaked out and wrote "The Matrix", which was then directed by Stanley Kubrick, you might end up with something like this." - Planet Sick-Boy. 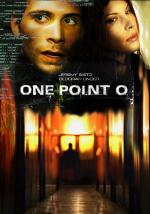 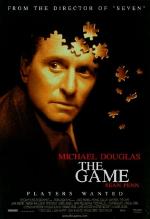 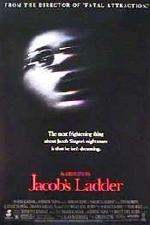 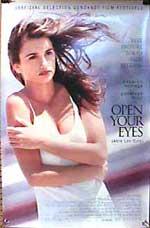 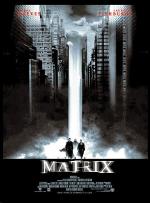 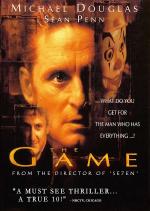