A boiling, bizarre tale of a mad love that crashes through the supernatural! When an electrical accident disfigures the face of Cronin Mitchell, he also acquires strange psychic powers. He promptly makes a bargain with a witch who will restore his looks if he will become her lover. However, though the world sees her as a sexy cutie named Ellen, Mitchell's new girlfriend is actually an ugly old crone. After expelling a ghost from a funeral home, Mitchell next tries to discover the identity of a small-town maniac. However, the feds have also asked karate-chopping playboy Alex Jordan to oversee the case, and Jordan schemes to have Ellen all to himself...but not before Mitchell boosts his ESP with LSD, and Jordan is attacked by killer bed sheets. Honest. Like the title promises, "Something Weird," another crackpot gem from director Herschell Gordon Lewis, is one of the most bizarre and outrageous horror flicks ever made, and presented uncut and in widescreen for the first time since its theatrical release! 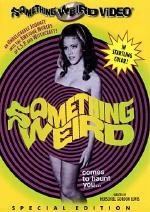 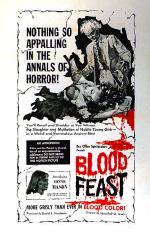 Herschell Gordon Lewis invented the modern gore film with this 1963 low budget thriller about a mad... 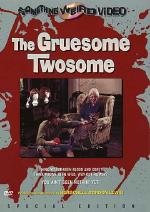 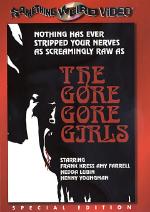 Herschell Gordon Lewis, the self-described 'Guru of Gore', has acquired a cult following with his ex... 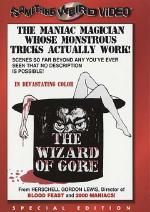 One of Herschell Gordon Lewis' ("Blood Feast") most extraordinary movies, "The Wizard of Gore" takes... 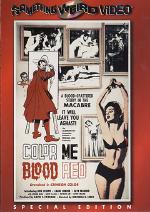