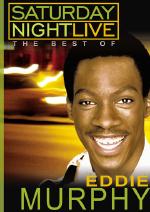 Welcome to Saturday Night Live's celebration of the outrageous humour of Eddie Murphy. For four seas... 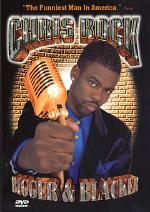 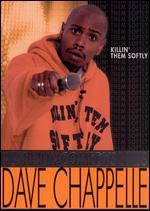 A live DVD of the irreverent Dave Chappelle. The hour-long performance finds Chappelle tackling such... 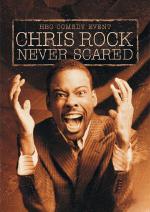 Named the #1 Comic by Entertainment Weekly for 2004, Chris Rock stars in his fourth solo stand-up sp... 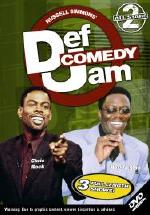 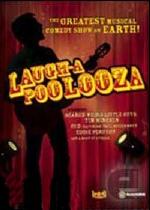 Mixing serious musos with comic musicians, Laugh-a-poolooza is a celebration of all the shapes and s... 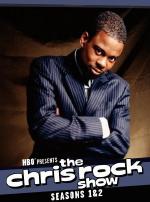 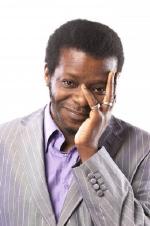 Stephen K Amos, a British stand-up comedian, has charmed and entertained audiences all over the worl... 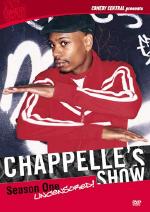