An effervescent musical comedy, based on the play by Guy Bolton and P.G. Wodehouse, with Bing Crosby and Donald O'Connor as Broadway stars on the lookout for a leading lady to co-star in an upcoming show. But trouble arises during a trans-Atlantic cruise when Crosby offers the job to slinky French dancer Jeanmaire while O'Connor promises the part to American chanteuse Mitzi Gaynor. Phil Harris co-stars; features the Cole Porter tunes 'You're the Top,' 'I Get a Kick Out of You,' 'It's De-Lovely,' and more. 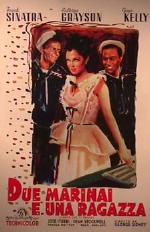 Gene Kelly and Frank Sinatra play two sailors on leave in Hollywood. While setting up his shy friend... 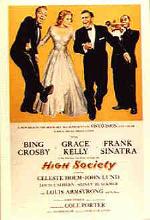 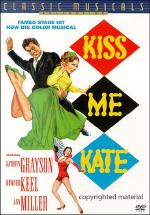 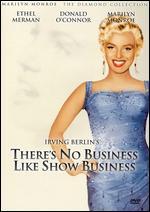 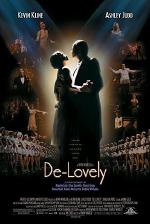 "De-Lovely" is an original musical portrait of American composer Cole Porter, filled with his unforg... 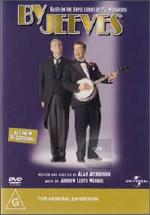 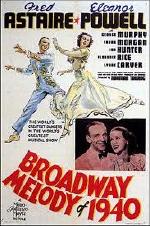