One of America's first pay cable stations, the Los Angeles-based Z Channel featured an offbeat lineup of indie films, international classics and Hollywood favourites. Through rare clips and interviews with such famous fans as Quentin Tarantino, Robert Altman, James Woods, and Jim Jarmusch, this magnificent documentary examines how programming chief Jerry Harvey rescued the channel from obscurity--and how his personal demons led to its demise. "An acid flashback for cinephiles" - Film Comment. 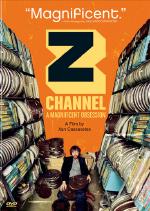 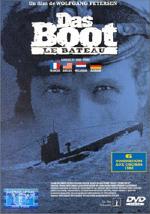 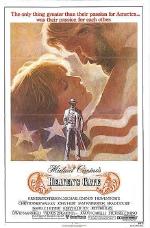 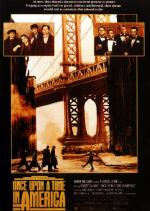 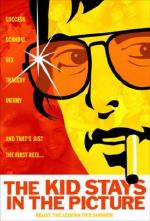 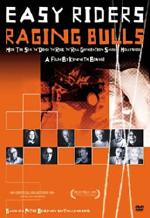 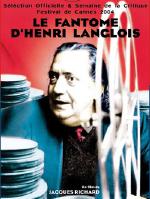 Henri Langlois: Phantom of the Cinematheque (2005)

This charming offering celebrates the man who cultivated cinema's future by protecting its past. A l... 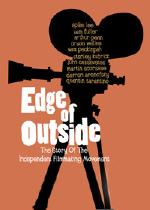 Edge of Outside: The Story of the Independent Filmmaking Movement (2006)

Exploring independent filmmakers from the early silent days of Buster Keaton and DW Griffith, to mod...

While L.A. has been the undisputed capital of studio filmmaking in America since the early 20th cent... 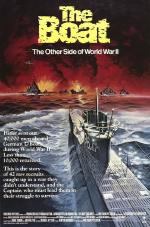 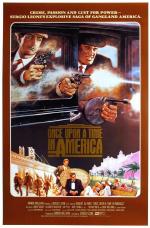