This film adaptation of the Pulitzer and Tony Award winning Broadway musical stars many of the original stage cast, and follows the lives of seven friends whose Bohemian life in New York's East Village is coming to an end. The AIDS epidemic and the realities of making it in the big bad world have thrown them into turmoil. Hugely popular, and still running on the Great White Way, 'Rent', based loosely on Puccini's 'La Boheme', was one of the first big musicals to feature openly gay and bisexual characters. Produced by Robert de Niro who reportedly cried when he read the script. 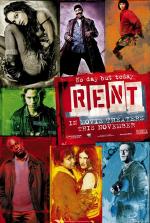 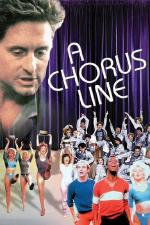 Richard Attenborough directs the film version of the long-running Broadway hit musical about an audi... 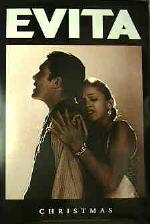 Based on the opera by Andrew Lloyd Webber and Tim Rice detailing the brief but dynamic life of Eva P... 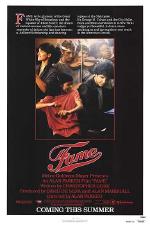 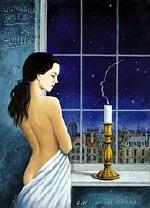 Baz Luhrmann, the director of Romeo and Juliet' (1996), updated Puccini's classic opera to Paris in... 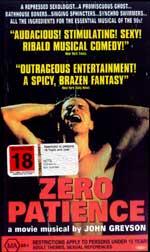 The surreal and supernatural join forces in this extremely unusualAIDS musica. The story features th... 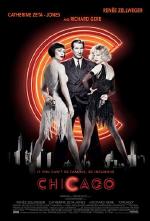 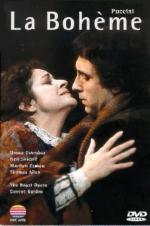 An opera in four acts, Puccini's popular and enduring tale of tragic love is performed at the Royal... 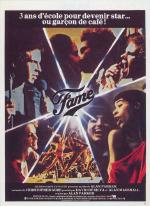 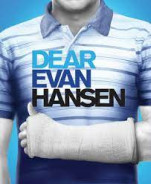