Great Guy ( aka Pluck of the Irish )

Johnny Cave (James Cagney) is the new face at the New York Department of Weights and Measures, sticking up for the consumer against a corrupt city official, Marty Cavanaugh, who is hell-bent on giving the people less than what they pay for. And Marty's not kidding around, the last inspector is still in the hospital. Cagney's first film after a contract dispute with Warners as the actor felt he was being type-cast as the tough guy gangster. Two years later he was back in the studio fold, playing tough guy gangster Rocky Sullivan, in the classic 'Angels with Dirty Faces'. 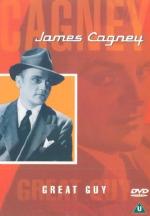 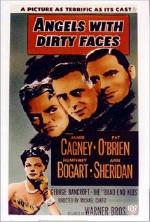