Night at the Museum

Larry Daley (Ben Stiller) is a frustrated inventor who takes a job working the graveyard security shift at the Museum of Natural History, just to keep a roof over his head. But what he thinks is going to be a mundane snoozefest turns out to be an eye-popping adventure when he discovers, on the first night, that an ancient Egyptian curse brings the attractions to wild and mischeivous life. Jam-packed with comedy legends like Dick van Dyke, Mickey Rooney and Robin Williams alongside Ricky Gervais, Owen Wilson and Steve Coogan this is a slap-stick, special effects extravaganza the whole family can have a giggle at. 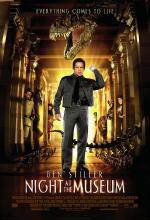 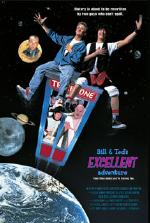 Bill and Ted are in danger of flunking their history course - enter Rufus, a sunglasses-wearing visi... 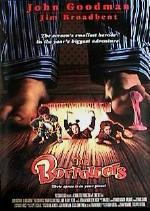 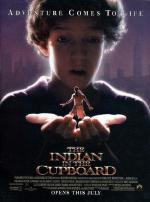 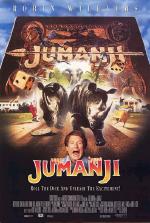 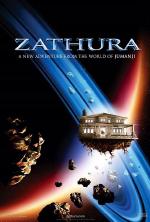 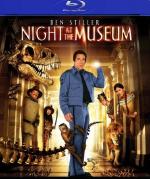 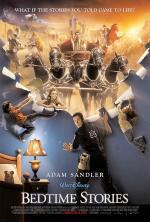 Handyman Skeeter Bronson's life is changed forever when the bedtime stories he tells his niece and n... 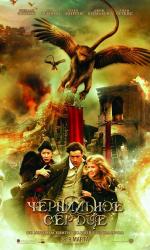 Family fantasy adventure with Brendan Fraser as a storyteller with a very special gift. He is a 'Sil... 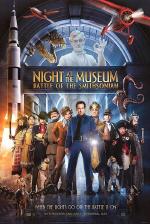 Larry (Ben Stiller) has moved on from the museum, but on a visit to see his old buddies, he learns t... 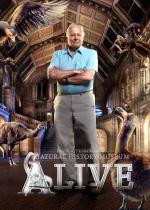 David Attenborough presents this documentary that brings to life the residents of London's Natural H... 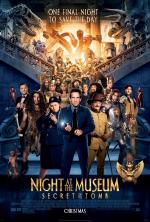 One final night to save the day. If it's laughter you're after, get ready for the most hilarious... 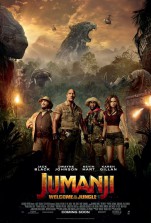 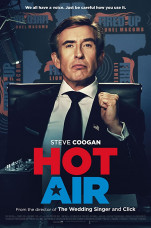