Adapted from John Fante's Depression-era novel by director Robert Towne, this labour of love began in the 1970s when Towne met the author, during research for 'Chinatown'. Set in the dusty wasteland of LA, Colin Farrell is frustrated novelist Antonio Bandini, a first generation Italian who longs for the American dream. He meets Mexican waitress Salma Hayek and sparks fly, but the relationship is not what they imagined for themselves. A noir-ish romance, beautifully shot in seething, broody tones (South Africa stands in for California), with support from Donald Sutherland. 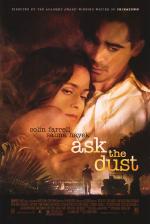 Genre: Drama Romance, Based on... 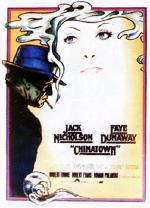 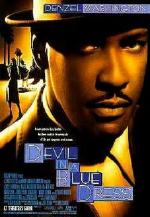 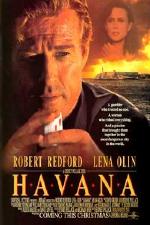 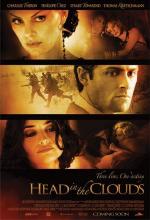 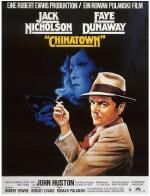 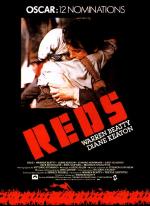