Getting Away With Murder

College ethics professor Dan Aykroyd begins to suspect that elderly neighbor Jack Lemmon is a fugitive Nazi death camp commandant and, unable to prove it, poisons him. When evidence comes out that Lemmon was wrongly accused, a guilt-stricken Aykroyd marries the man's spinster daughter, but was he right after all? Outrageous dark comedy also stars Lily Tomlin, Bonnie Hunt. 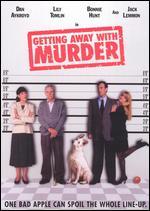 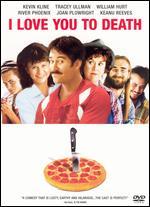 An off-beat comic love story inspired by true events, about a wife who tried to kill her philanderin... 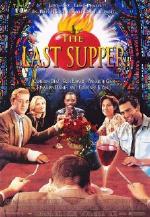 Darkly comic satire in which five liberal graduate students share their weekly dinner together with... 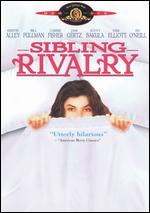 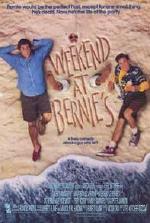 A slapstick comedy about two junior executives spending a weekend at a summer resort trying to fool... 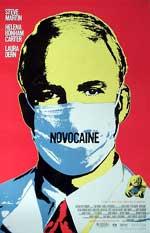