The Yeomen of the Guard

Surrounded by the battlements of the Tower of London, Phoebe Meryll sits brooding over the coming execution of Colonel Fairfax. Only Phoebe's father, whose life Fairfax has twice saved, has a plan for his disguise and escape. The plot thickens with the arrival of Jack Point, a professional jester, and his sweetheart Elsie. For legal reasons, Fairfax needs to marry before he dies, so to raise much-needed cash, Elsie agrees to be his temporary bride. Eventually all is resolved, except for Jack, who finds his loss too much to bear. Conducted by Alexander Faris and featuring the London Symphony Orchestra. 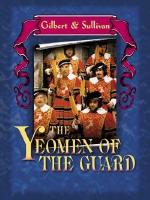 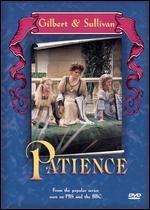 The Aesthetic Movement that swept English art and literature in the late 1800s, counting Oscar Wilde... 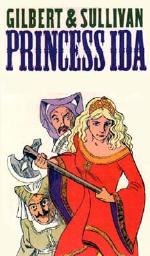 Certainly politically incorrect now, this Gilbert and Sullivan work in which a willful princess deno... 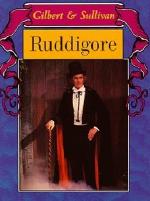