The most famous, successful and influential porno film of all time, grossing over US $600 million, and chiefly responsible for making it acceptable for early 1970s couples to see adult movies together. It was used by courts to test obscenity laws throughout America and made a household name of 23-year-old Linda Lovelace, as well as a certain part of the female anatomy previously unheard of by many. Her career faltered after this heady success, and Lovelace later denied being a willing participant. Her co-star, Harry Reems, took the brunt of the legal action and failing to find further work, turned to substance abuse before becoming a real estate agent in the 1980s. 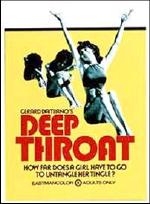 Location in store: Behind The Counter 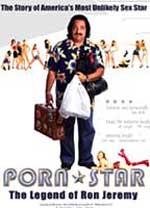 This entertaining mini-documentary chronicles the life and times of Ron Jeremy; a squat, hairy and b... 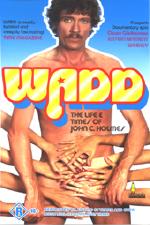 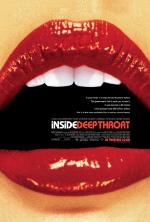 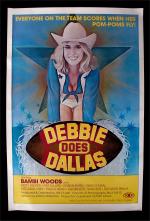 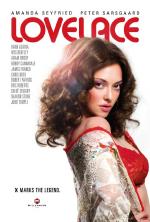 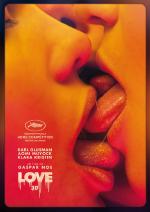