When Samuel North is mysteriously murdered and sent to Hell, he escapes back to the land of the living to track down his murderer. However the Netherworld does not give up its residents so easily and on his tail are three invincible bounty hunters, known as Reapers, hell-bent on sending him back to the pit. A fast-paced supernatural horror, financed by writer/director Gregg Bishop with just $15,000 following the success of his short film, 'Voodoo'. 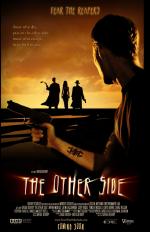 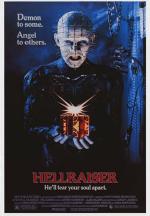 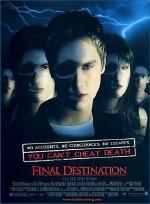