Samuel L Jackson is the titular sword-slinger desperate to avenge the death of his father at the hands of Justice (Ron Perlman), who also happens to be the world's number one fighter. Afro must become world number two in order to have a shot at his nemesis, but he finds there is plenty of competition for the spot. Set in a feudal, futuristic Japan, this hip-hop anime began life as a manga by Takashi Okazaki, and was turned into a five-part mini-series by Studio Gonzo who spent a record million dollars per episode. Included here is the complete series. 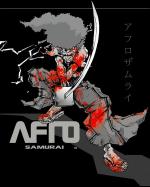 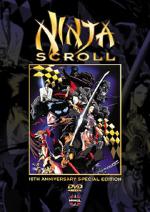 Ultra-violent anime in which the Koga Ninja team investigates a mysterious village and soon discover... 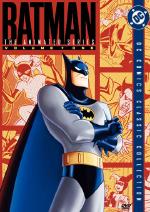 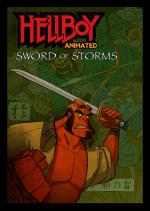 When Hellboy and co investigate the haunted mansion of an attention-seeking billionaire they uncover... 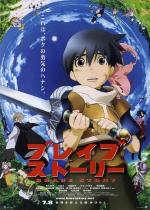 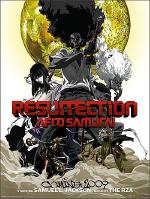 Samuel L. Jackson returns as the voice of the super bad samurai who avenged his father and found a l... 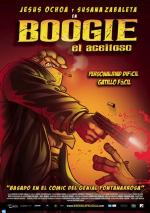 In a city where crime rules the streets, Boogie shows up. only to make things brutally worse. A hire... 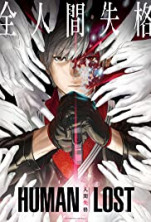