Bobby Deol stars in this Bollywood thriller as a millioniare who has fallen in love with a girl who works in Burger King (Urvashi Sharma). All is hunky-dory and the pair are engaged to be married when burger-flipper Sophie meets a handsome (though poverty-stricken) actor, Vicky (Akshaye Khanna). Now she is in that familiar Bollywood dilemma, marry her rich beau, or the poor new-comer...even if he is acting a little suspicious. Packed with twists and turns and surprisingly short (by Bollywood standards) at just two hours, this masala blend moves at quite a pace, with music by the prolific Pritam. 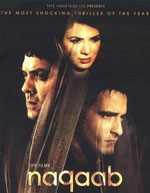 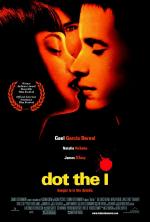 Carmen (Natalia Verbeke), a beautiful Spanish woman with a tendency to lose her temper at the drop o... 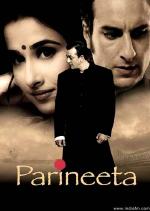 Set in the Calcutta of 1962 then known as 'the Paris of the East', this timeless love story is based...

Bollywood hunk Bobby Deol is the object of two women's affection in this masala remake of 'Sweet Hom... 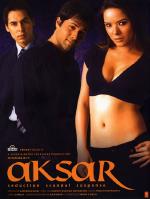 Photographer Ricky (Emraan Hashmi) is known for both his talent and his womanising ways. After a cha... 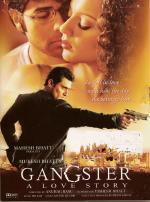 All is not well with Simran (Kangana Ranaut), a young, beautiful, alcoholic spiralling out of contro... 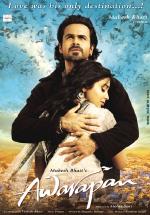