My Name Is Earl: Season 2

Earl is still working through his list, making up for all the bad things he's done. This season he tracks down a girl he teased at school for having a moustache; spends a week on a commune for once stealing an air conditioner from a hippie; and tries to return some silverware he stole from a library. Guest stars this season include Burt Reynolds, Marlee Matlin, Amy Sedaris, Giovanni Ribisi, Roseanne Barr, Jenny McCarthy and more. 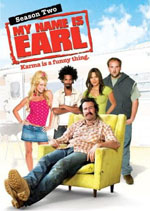 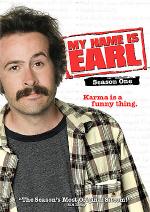