Animator Bill Plympton proves you don't need expensive 3-D computer programs to make a winning toon. Set in a gothic 1950s high school, a love triangle goes terribly wrong when two teens are murdered by the jealous third wheel. And it seems he may have gotten away with murder until a year later, the lovers return from the dead (in an advanced state of decomposition) to take revenge on their murderer. At the prom. Famous fans of Plympton's work turned out to lend their voices, among them Dermot Muloney, David and Keith Carradine, Sarah Silverman, Beverly D'Angelo, Ed Begley Jr and Matt Groening. 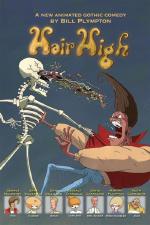 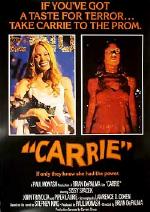 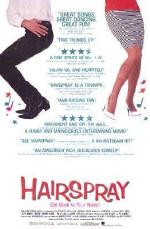 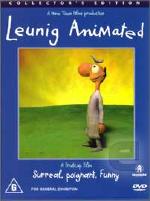 No-one looks at the world quite like whimsical Australian cartoonist Michael Leunig. His poignant, o... 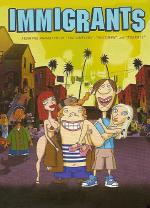 Hungarian, Joska and Russian, Vlad have just arrived for a fresh start in the U.S.A.. They have thei... 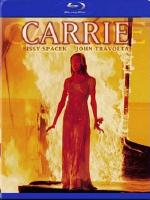