The sequel to Danny Boyle's '28 Days Later' is directed by Jaun Carlos Fresnadilo ('Intacto'), and takes place six months after the first film, with a strict quarantine in effect and the US military declaring victory against the lethal virus. Refugees are returning to England and families are being reunited, among them Robert Carlyle and his children, living in London, where repopulation is in its fledgling stages. However it seems the cries of victory may have been premature. Could the voracious disease be making a comeback? Retaining the impressive aesthetics of the original, while expanding the mythology, this next chapter had Boyle staying on-board as an Executive Producer. 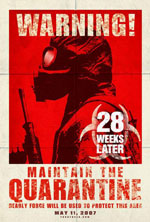 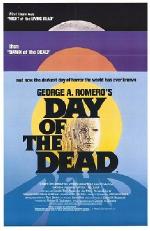 George Romero's third instalment in his 'Living Dead' series, following 'Night of the Living Dead' a... 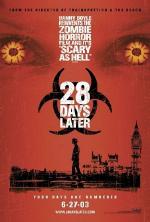 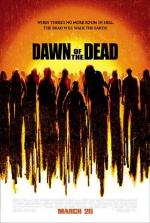 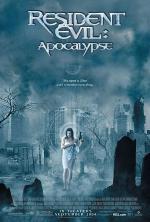 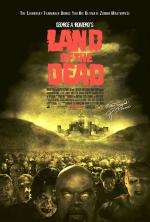 George A. Romero revolutionized American horror in 1968 with his instant classic 'Night of the Livin... 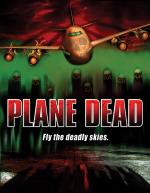 A mad ex-CIA scientist brings an infected body on-board a flight from LA to Paris. In the midst of... 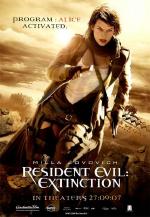 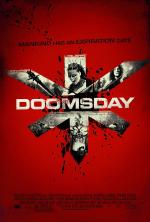 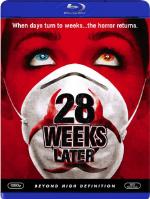 The sequel to Danny Boyle's '28 Days Later' is directed by Juan Carlos Fresnadillo ('Intacto'), and... 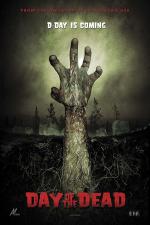 Hell is still plenty full, because this reimagined take on George A. Romero's 1985 zombie shocker fe...

When a group of vengeful cops descend on the hideout of a criminal gang, they get more than they exp... 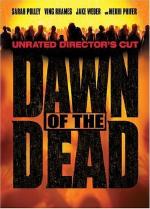 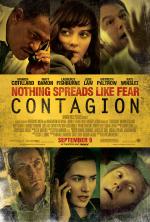 The first victim of a mysterious new virus dies quickly after her return from a business trip; the c... 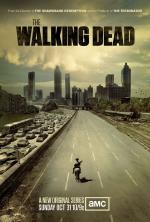 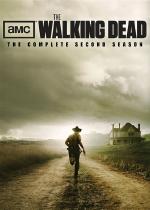 The end of civilization was just the beginning for Rick Grimes and the other survivors. As the fight... 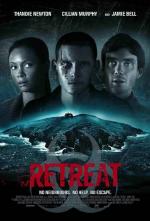 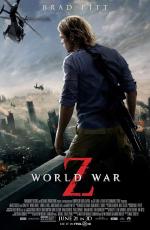 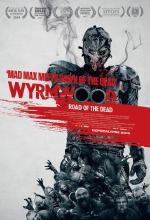 Barry is a talented mechanic and family man whose life is torn apart on the eve of a zombie apocalyp... 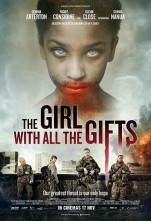 In the future, a strange fungus has changed nearly everyone into a thoughtless, flesh-eating monster... 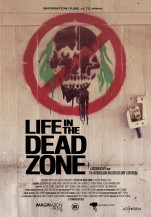