The Kursk: A Submarine in Troubled Waters

In August 2000, the 'invincible' Russian submarine, the Kursk, sank to the bottom of the Barents sea, taking its crew of 118 with it. The immediate explanation from the Kremlin was that there had been an accidental explosion on board, but now this eye-opening documentary gives another version of events - a version cited by many Russian generals at the time - a missile strike by a nearby American vessel. Using evidence, interviews and reconstructions, this award-winning film shows just how close we may have come to World War 3. 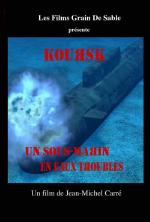 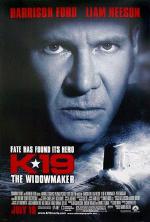 Based on a true incident, this gripping real-life thriller stars Harrison Ford as a high-ranking Sov... 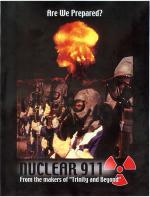 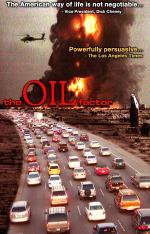 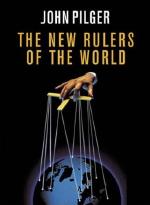 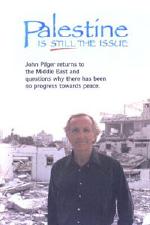 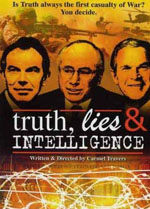 Directed by award-winning Australian filmmaker Carmel Travers, this insightful documentary is a deci... 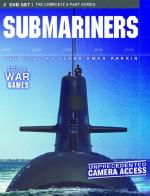