One of Clive Owen's earliest TV roles was as the arrogantly charming conman, Stephen Crane, in this series that screened at the tail end of the yuppie eighties. Crane becomes involved with an ailing British car company that is in desperate need of re-financing, and despite his chequered past, Crane is their last hope. Break out the hair gel and brick-size mobile phones, running for just two seasons, this show also had the ultimate '80s soundtrack - from Jan Hammer of course. 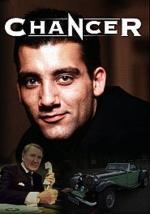 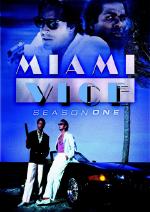 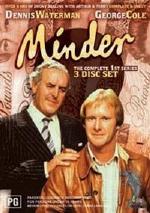 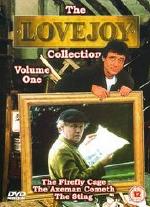 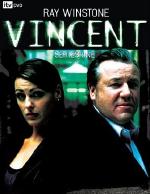 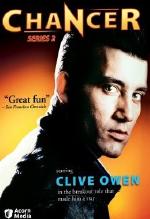