The deeply bizarre and graphically shocking sophomore film from Hungarian Gygory Palfi ('Hukkle'), tells a multi-generational story beginning with a put-upon private in a far-flung military out-post, whose only outlet is his powerful sexual fantasy life. He unknowingly bears a son, born with a curly pig's tail, who becomes an obese champion eater and longs for Olympic recognition of his sport. In contrast, his son is stick thin and finds his passion in stuffing animals as he simultaneously stuffs his grotesque housebound father with candy bars and butter. Palfi's unique style is undeniable, but those with a weak stomach be warned! 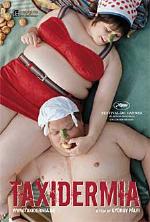 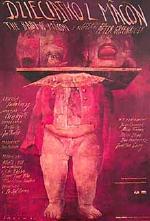 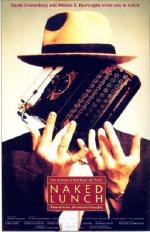 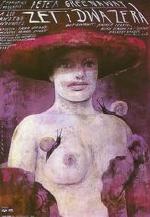 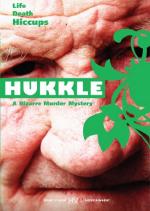 In a world where everything exists to be eaten by something else, a small Hungarian village is the s... 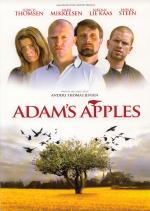 A wickedly dark comedy about an overly-optimistic preacher with a penchant for taking in lost causes... 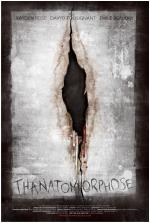