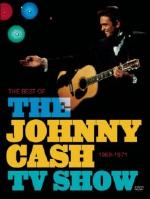 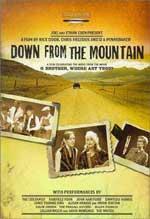 From 1962-1971, the smooth-as-silk crooner hosted his own weekly variety show with guest stars perfo... 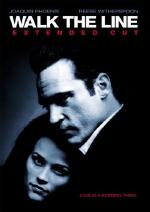 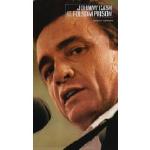 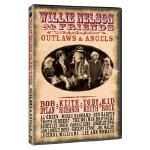 The new live album from Willie's Network Special features Willie performing with some of his closest... 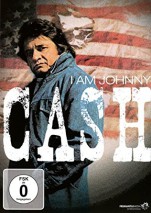