This wonderful documentary utilizing rare archive footage, looks at cars, buses and trucks that have been used in New Zealand from the 1920s through to the mid 1960s, and the roads they have been driven over, as recorded on newsreels and publicity films of the era. Did you know - NZ has the second highest per capita ownership of cars in the world, after the USA? 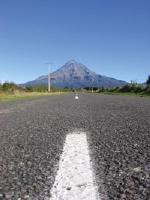 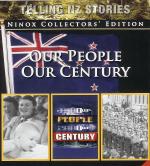 "Our people, Our Century" is a rich mix of contemporary interviews, archive film and photos, home mo...

Originally produced for TVNZ by Peter Pedrotti, these eloquent shorts document the life and times of... 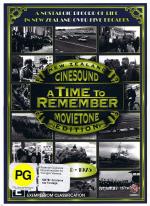 From 1929 the Fox Movietone and Cinesound newsreels played in Cinemas across the country. They immor... 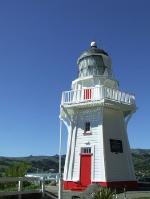 In a country surrounded and dominated by the sea, shipping has long been a fundamentally important f... 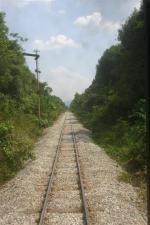 Documenting the story of New Zealand's railway system from the 7 km line between Christchurch and Fe... 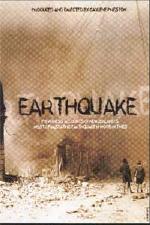