Hiroshima: Out Of The Ashes

'Hiroshima: Out of the Ashes' recounts the August, 1945 nuclear bombing of Hiroshima through the eyes of a number of survivors, including Japanese soldiers, citizens, and American prisoners of war. The film is partly based on Michihiko Hachiya's Hiroshima Diary. Max Von Sydow, Judd Nelson, Mako and Tamlyn Tomita star. 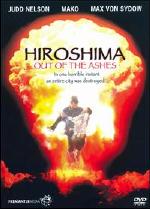 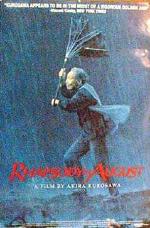 This moving drama, set in Nagasaki, explores the trauma of World War II and the after-effects of the... 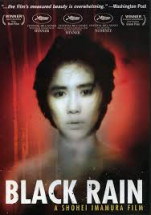