Doctor Who: The Web Planet

When the Doctor and his friends stray from their astral plane and the TARDIS materialises in eerie alien surroundings, a mysterious force prevents them from leaving. Is it a natural phenomenon or some malevolent intelligence? Uncanny occurrences are followed by encounters with the deadly Zarbis and their unknown leader, to whom the travellers fall prey. With their allies, the Menoptra, the travellers must discover how to immobilise the Zarbis, save the Menoptra from massacre and rid the planet of this powerful and horrifying evil. 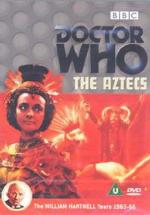 The TARDIS takes the Doctor and his companions back in time to fifteenth century Mexico, the centre... 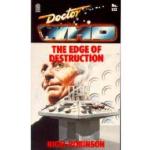 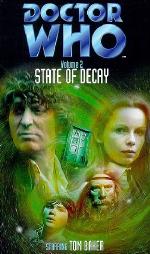 Searching for a way out of E-Space, the Doctor and Romana, joined by a young stowaway, land on an Ea... 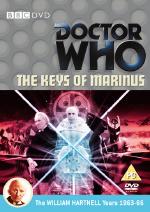