Culled from three television appearances at the height of the band's career, 'The Soundstage Performances' includes 12 songs and extensive interview footage of the band. There are never-before-seen live TV performances from Canada, Europe, and the US, from 1967-'69. Also included is one of Jim Morrison's only on-camera interviews, shot not long after the notorious March 1969 Miami concert where the charismatic front man was arrested for 'lewd and lascivious behaviour'. Additionally, the film includes latter-day exclusive commentary from the surviving Doors. Tracklist includes: 'The End', 'Whiskey Bar', 'Alabama Song', 'Texas Radio', 'Love Me Two Times', 'When The Music's Over', 'Unknown Soldier', 'Tell All The People', 'Backdoor Woman', 'Wishful Sin', 'Build Me A Woman' and 'The Soft Parade'. 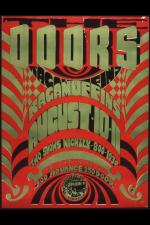 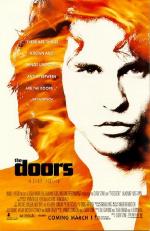 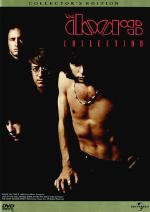 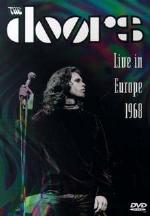 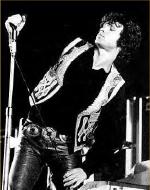 No One Here Gets Out Alive: The Doors' Tribute to Jim Morrison (1981)

"No One Here Gets Out Alive: The Doors' Tribute to Jim Morrison" is a full exploration of the contro... 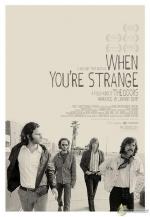