A brilliant ensemble murder mystery directed by John Huston, and headed by George C Scott as British Colonel Gethryn, asked by his good friend, Adrian Messenger, to find the eleven men named on a list. But when Adrian is killed soon after, Gethryn discovers that all the men were held captive in a Burmese POW camp during WWII, and are being killed one by one. As the killer works his way through the list, helped by being a 'master of a thousand disguises', Gethryn is in a race against time. As an added bonus, a number of the smaller parts were played by Hollywood stars in disguise, including Kirk Douglas, Burt Lancaster, Robert Mitchum and Frank Sinatra. 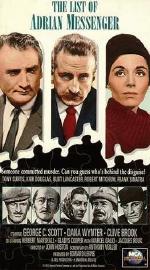 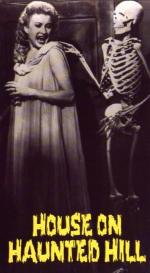 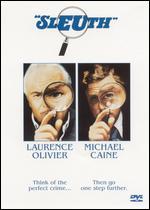 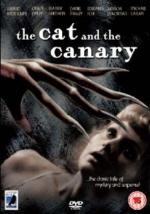 "A dangerous criminal has escaped. He is described as a man with sharp teeth, nails resembling claws...

From the devious mind of the Madame of Mystery, Agatha Christie, comes this adaptation of arguably h... 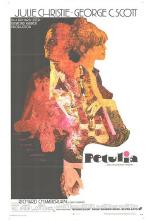 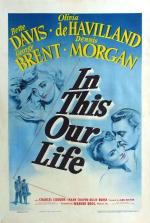