John Wayne, one of the screens most famous stars and an American hero, is given a thorough retrospective in this collection of clips from his most popular films. He has starred in over 200 movies during his five decade career, played endless cowboys as well as pilots, cops and Genghis Khan and this film remembers him as the public does - in 'The Quiet Man', 'True Grit', 'Rio Bravo', 'The Shootist' and more. 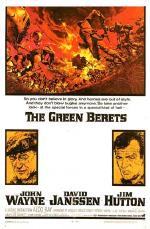 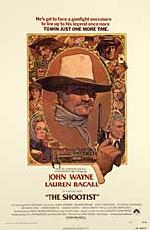 A famed gunslinger dying of cancer wants to live peacefully in a small town, but can't escape his re...

Strong, silent and six foot four, John Wayne rode tall in the saddle in some 250 films. One of the b... 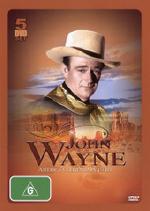