Originally inspired by the 'Star Wars' classic re-releases, this collection features the 1997 series re-mastered editions of Series I to III with enhanced sound, picture and special effects. However the hidden gem in this collection is the never-seen-before Red Dwarf I episode 'Bodysnatcher'. Intended to be filmed in 1987 the script was finally completed in 2007, uniting stellar writing duo Rob Grant and Doug Naylor for the first time in 14 years. This episode is in the form of storyboards with a unique vocal performance by Chris Barrie. Recorded exclusively for the DVD with atmospheric sound and music, Chris perfectly portrays an entire cast of characters, creating an episode that the writers consider "one of the best of all the early series". 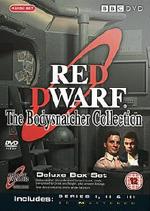 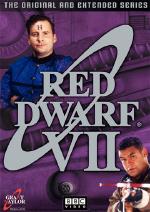 After a temporary bout of deadness, the Dwarfers find themselves solving one of the biggest conspira...

Red Dwarf is back in style with eight episodes from the eighth series...'Back in The Red Parts 1, 2... 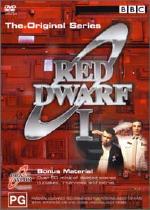 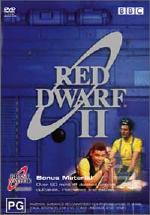 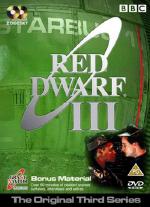 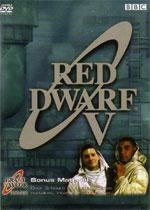 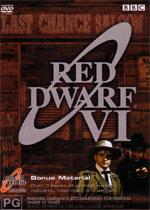 Red Dwarf is lost and Lister can't remember where he parked it. Chasing their mother ship leads the... 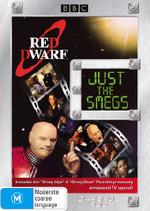 An unmissable chance to look behind the scenes of the 'Red Dwarf' universe and witness the cast and... 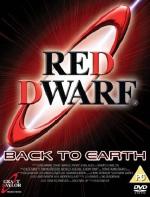 Kochanski's dead and the crew are hurled through a portal and discover they're just characters from... 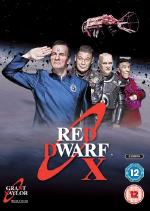 Space battles, quantum entanglement and love triangles with snack dispensers are just some of the pr...