In 2001 the beloved cast of the gone-but-not-forgotten 'The Carol Burnett Show' reunited to reminisce about filming together. Burnett, Vicki Lawrence, Tim Conway, and Harvey Korman recount stories of malfunctioning props, urinating horses and plain old infectious laughter that made the show as much fun to make as it was to watch. Includes: Outrageous, exclusive outtakes; vintage clips of sketches from the original show; and a musical tribute to costume designer Bob Mackie. 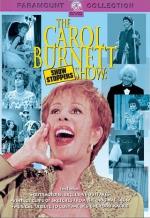 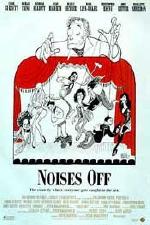 This energetic filming of Michael Frayn's play is an outrageously funny look at love, lies and decei... 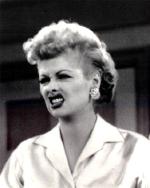 Here's how it all started. See the original, rarely-seen pilot and the first three episodes of the w... 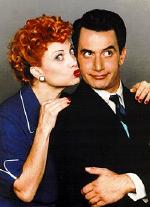 Tackling a series on her own, without husband Desi Arnaz, Lucille Ball firmly established herself as... 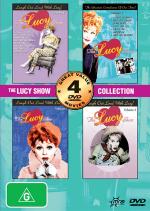 As widow/bank secretary Lucy Carmichael, the wacky redhead finds herself hip-deep in hilarity in thi... 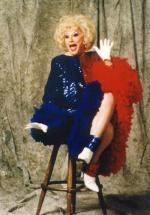 With her outrageous costumes and wildly teased hair, Phyllis Diller was a pioneer among female comed...