For nearly four decades Benny Hill reigned supreme as the King of Comedy on British television. Undoubtedly, out of his entire body of work, it is the shows that he did in the 1970s for which he is best remembered, confirming him as a comic genius. With their combination of high-speed farce, risque jokes and beautiful ladies, it is these shows that turned him into a global superstar. So join Benny and his Hill's Angels in nine top-rated shows from 1971-1972, two of which are in black and white and have not been seen since their original transmission. 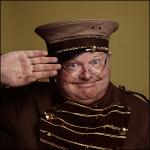 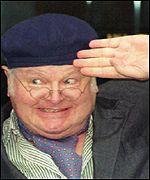 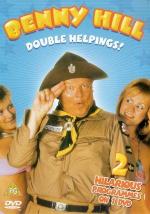 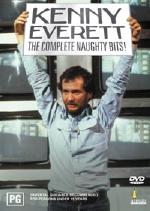 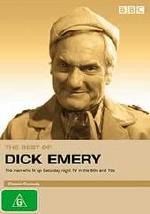 His shows for the BBC in the 1970s and early '80s remain a brilliant example of comic acting.This DV... 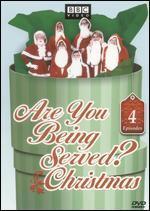 The barmy sales team from Grace Bros are back in these four Christmas-themed episodes, two of which... 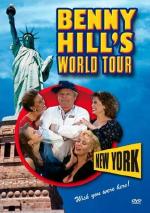 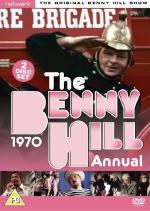 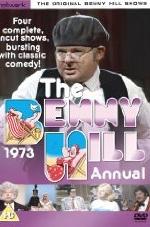 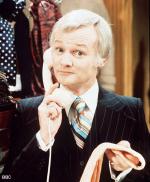