When their beloved school is threatened with closure should the powers that be fail to raise the proper funds, the girls of St. Trinians's, the infamous school for 'young ladies', scheme to steal a priceless painting and use the profits to pull the school out of the black. Rupert Everett, Colin Firth, and Mischa Barton star in this mischievious comedy inspired by the characters created by comic artist Ronald Searle and made popular in the British film series that began with 1954's 'The Belles of St. Trinian's'. 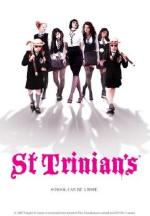 The second film in the hilarious series has a diamond smuggler hiding out at the girls' school by ma... 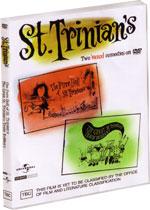 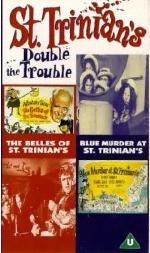 The Belles of St Trinian's: A wonderful flimization of Ronald Searle's cartoons about a completely c... 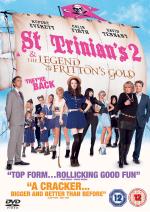