Casper Van Dien reprises his "Starship Troopers" role as Johnny Rico in this thrilling sequel. When a Federation ship transporting an important government official crashes on a remote planet crawling with alien bugs, Rico, having gone from battlefield grunt to high ranking officer, is called upon to honcho a dangerous rescue mission. With Jolene Blalock, Boris Kodjoe, Amanda Donohoe; written and directed by Ed Neumeier. 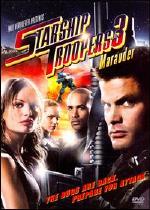 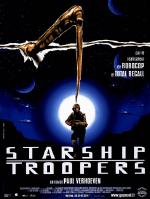 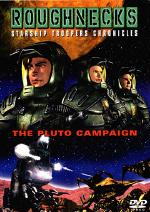 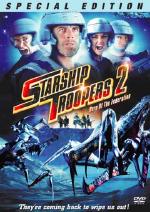 Starship Troopers 2: Hero of the Federation (2003)

In the continuing war against the arachnids, a small Federation force fighting on a remote planet ta... 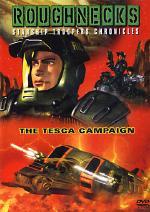 Johnny Rico and his Roughneck crew are furious when they find out they've been partnered with the su... 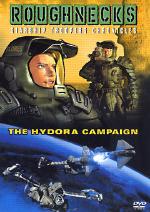 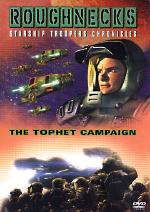 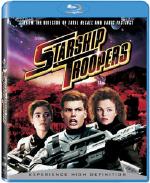